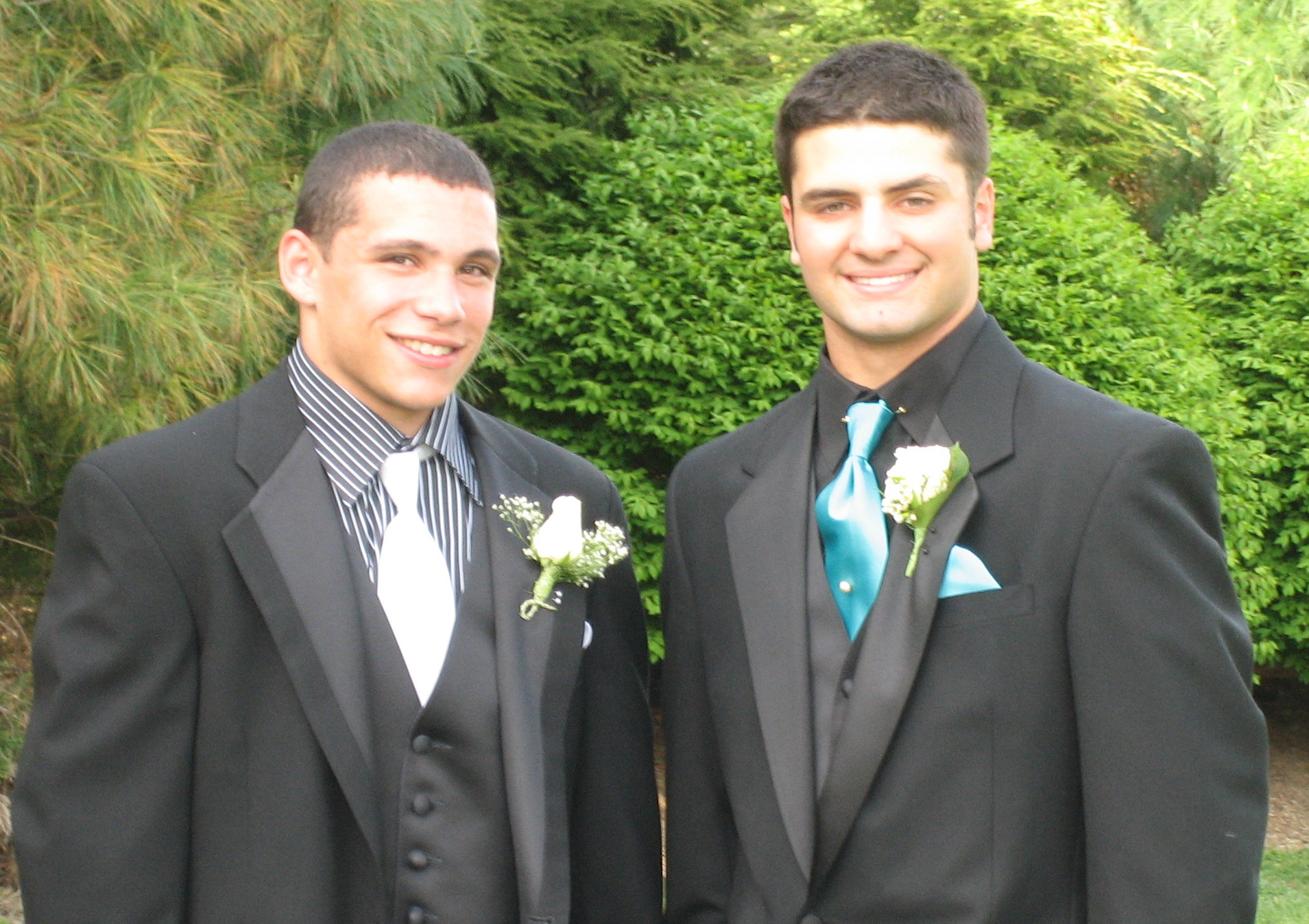 This is a story of true a friendship & brotherly love that two boys shared here on earth & will forever continue in Heaven. Mark & Jeremy met and became best friends in Kindergarten.  After their 1st year together in school, their teachers had to separate the boys to deter them from always goofing around.  That did not stop them; they played football, baseball and wrestled together.  They also made their Confirmation together and found their journey in life. Some friendships end after high school… not Mark & Jeremy’s. They were brothers in every way except blood.  They worked side by side every day and Jeremy even lived with Mark’s family for (about) a year.  Both boys wanted to be in the service, but one wouldn’t go without the other.  All tests were completed and they were waiting on additional paperwork. Unknowingly, their paths were headed in a different direction.

On September 3rd, 2010, and at the age of 21 years young, Mark & Jeremy took their last ride together.  It was a sunny & clear afternoon with a bright, blue sky.  It was the Friday before Labor Day weekend and the boys were making plans to ride their bikes in the upcoming days.  They were working on their cruisers at Mark’s house, as usual.  They took a ride to get some parts for their bikes at Motorcycle Madness on Rt 94 in Lafayette.  On their way back home, Jeremy rode in front of Mark.  Only 1/2 mile away from home, we know for a fact, that Mark & Jeremy saw a driver coming out of a long & private driveway, at a good rate of speed.  They didn’t think she would stop, but both took precaution and slowed down.  (We know this is valid, because Jeremy survived that day & was able to tell the true story).  Shedid stop for Jeremy to pass but she never looked again!  The driver pulled out in front of Mark onto Route 94.  Mark attempted to stop and with a 40-foot skid, it was too late.  His life was taken from him because the careless driver did not take the time to look twice.  Mark had the right of way, was not speeding and tried to save himself.   Jeremy watched his brother die that day, while holding Mark in his arms.  The pain everyone felt that day was unbearable.

We were blessed to have both boys in our lives.  After the accident, we were blessed to still have Jeremy.  Unfortunately, our heartbreak wasn’t over; we lost Jeremy 7 short weeks later.  Jeremy had plans to sell his bike and wanted to take one more ride.  This was the first time he had taken his bike out since Mark’s death.   Jeremy was less than a mile from home and when he reached the crest of the hill he was on, a farm tractor was pulling out of an unmarked, field road.   Jeremy tried to stop but was unable to do so.  Instead, he attempted to swerve around the tractor.  He lost control of his bike and was in the path of oncoming traffic.  Jeremy died on Thursday, October 28th, 2010.  Mark & Jeremy were inseparable in life and are now together eternally in Heaven.

The boys practiced safe riding, always using hand signals and riding in formation.  They loved life and loved to ride their bikes.  Our mission now is to make a difference by educating both riders & non-riders to be aware of motorcycles on the road.  Something we can’t stress enough is “Look twice, save a life“.  Please pay attention to the road, put down the phone and make sure to look both ways numerous times before pulling out or when switching lanes.  It only takes a few more seconds and could save a life & their family from broken hearts. 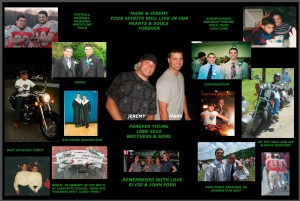 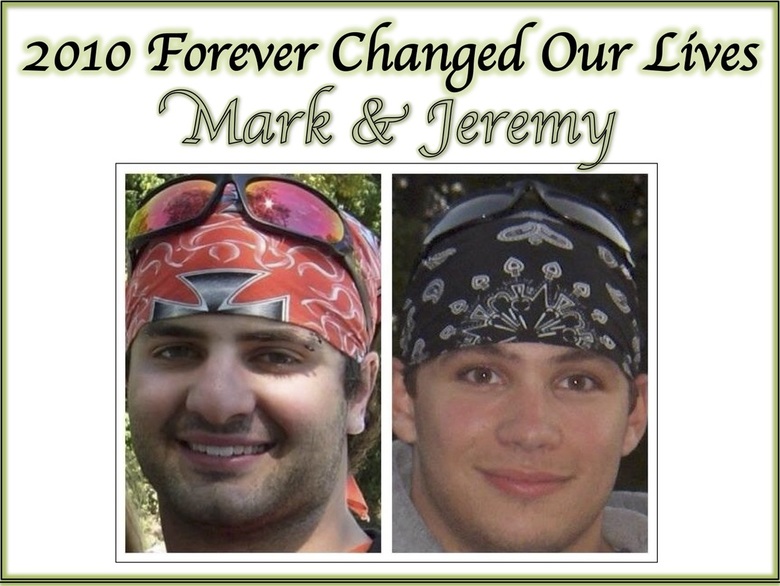 Learn about what's going on and keep up to date. Read More 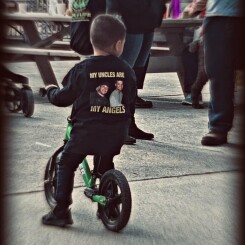 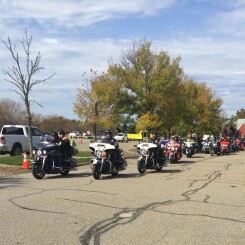 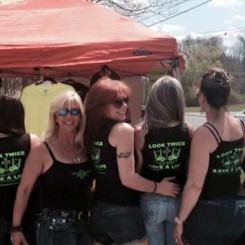 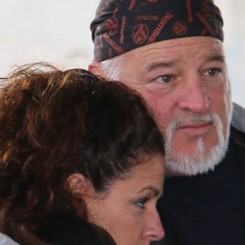 THANKS TO OUR SPONSORS